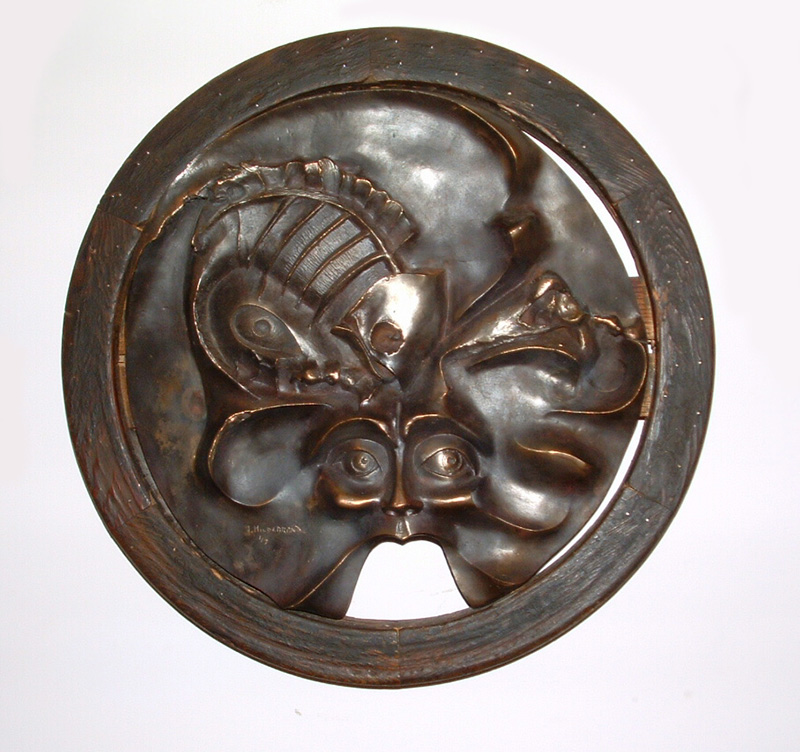 Hungry Ghost
Back to Gallery

According to the tradition, evil deeds that lead to becoming a hungry ghost are killing, stealing and sexual misconduct. Desire, greed, anger and ignorance are all factors in causing a soul to be reborn as a hungry ghost because they are motives for people to perform evil deeds. These ghosts are so avaricious they consume everything around them including their own bodies. When they have eaten their own lower jaw, they are prevented from eating anything else. Thus they wander around in the lower realms, perpetually starving.